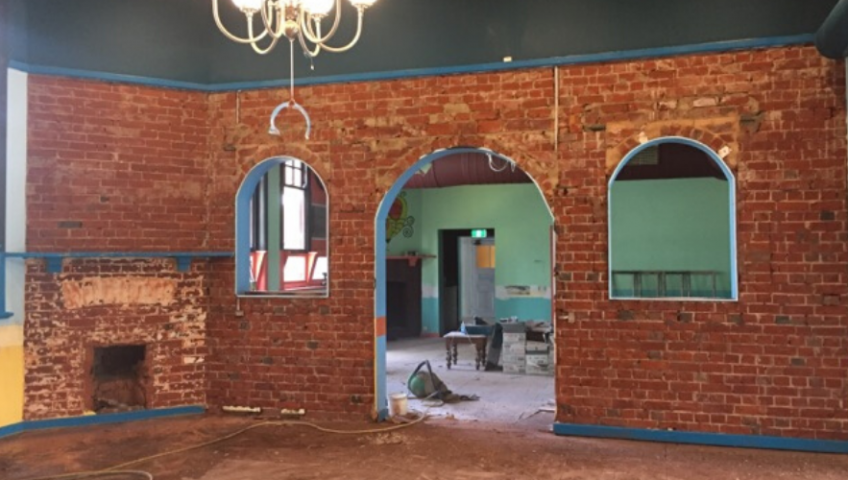 Why Dustless Blasting is Ideal for Asbestos Removal

Quill Falcon Cyclone dustless blasting machines are ideal for the removal of asbestos containing materials (ACM) from all types of surfaces, including brick and stone, pipework, metal and wooden beams, concrete, and most types of roofing materials.

Our machines are so effective at removing asbestos because the water used in the Quill Falcon wet blasting process suppresses asbestos fibres and prevents them from being released into the air, making it a very safe and highly efficient method as well.

Asbestos cement materials were commonly used in Australian residential and commercial buildings constructed in the period between the 1940s and the 1980s. It was also commonly used as a primer on beams and pipework, as well as being sprayed on to brickwork, cement, roofs and ceilings.

However, as the risks asbestos posed to public health became more apparent, its manufacture and import were gradually phased out over time, until 31 December 2003 when a total ban on the manufacture, use, reuse, import, transport, storage or sale of all forms of asbestos was enacted in Australia.

This does nevertheless mean that in any building or structure constructed in Australia before the 1980s, there is a high likelihood it will include products or materials that contain asbestos, while any building built from the mid 1980s up until 1990 could also potentially incorporate some asbestos containing materials.

Wet dustless blasting is effective in the removal of both friable and non-friable asbestos.

In South Australia, asbestos removal is required to be carried out by accredited operators under very specific guidelines.

This is because asbestos dust and fibres, which have been to been shown to be potentially dangerous to health when they are inhaled, can be released into the air when asbestos is being removed or transported.

However, dustless blasting is an effective way of preventing the dispersal of dust and fibres during asbestos removal. The use of water to encapsulate the blast media means that minimal dust is produced, while at the same time no pools of water are able to form and so this prevents any contaminated run off from being able to find its way into the water network.

This makes a dustless blaster a safer and more effective tool for removing asbestos than a conventional dry sandblaster, as the latter method is not able to contain dust and prevent fibres being released in the same way as wet blasting.

Australian Enviroblast is accredited to undertake asbestos removal from all types of buildings and structures, and our experienced team of operators have used dustless blasting in this process all across Adelaide and South Australia.

Call Australian Enviroblast on 0458 455 668, email us, or drop by and see us in Wingfield to find out more about safe and effective asbestos removal in Adelaide using dustless blasting.